My participation in this project began when it was time to bring development in-house from an offshore resource to add features/upgrade existing components. Later, I also guided site migration to new AWS servers. The Chinese-language learning site was built on the Drupal platform. It had a complex, multi-tiered permissions/access infrastructure that required a lot of care and feeding.

I managed the dev and QA for the upgrades, getting pretty intimate with re-implementation/repair of business rules and the site content, which included transcoding and subtitling the instructional videos.

When hosting was migrated from the offshore team, I handled the handoff from one Amazon Web Services (AWS) server account to the new, and then PM’d and QA’d the backend overhaul that was subsequently required. When the client took the site in house a couple years later, I facilitated that handoff as well.

I worked with the offshore team, an internal developer and a contract developer during the different phases of development on this site. 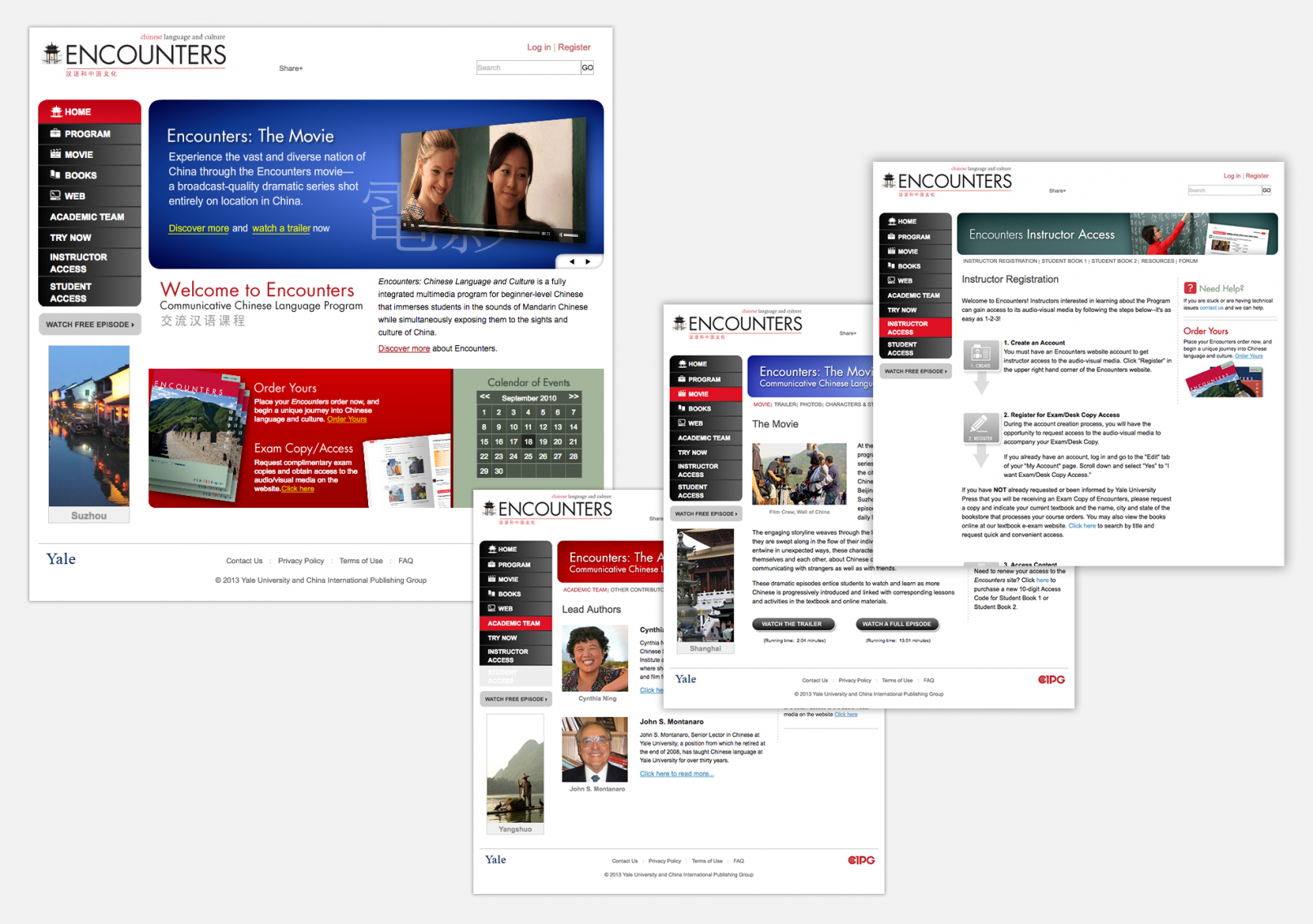