This New York-based client rents furniture and props primarily to the film and television industry.

Their original website allowed users to browse the inventory, but from that point on, making the deal was a manual process completed on the phone. In addition, the inventory had grown large enough that the flat-file php site was starting to break. The client wanted a design refresh, but the first priority was stabilizing the basic functionality by migrating to a new platform.

The project was phased. First we migrated the site to the Magento CMS, maintaining (but cleaning up) the look and feel, while adding some new features, including a robust search engine.

Following the successful re-launch of the site on the new platform, we developed an interim mobile site. Not long later, we set to work on the redesign, a fully-responsive makeover which was much more transactional. Once the new design was implemented, we then versioned two more regional iterations for the L.A. and Atlanta markets.

By the time we were through, I had managed six different developers, wrangled countless assets, contributed to UI and did all QA/testing. 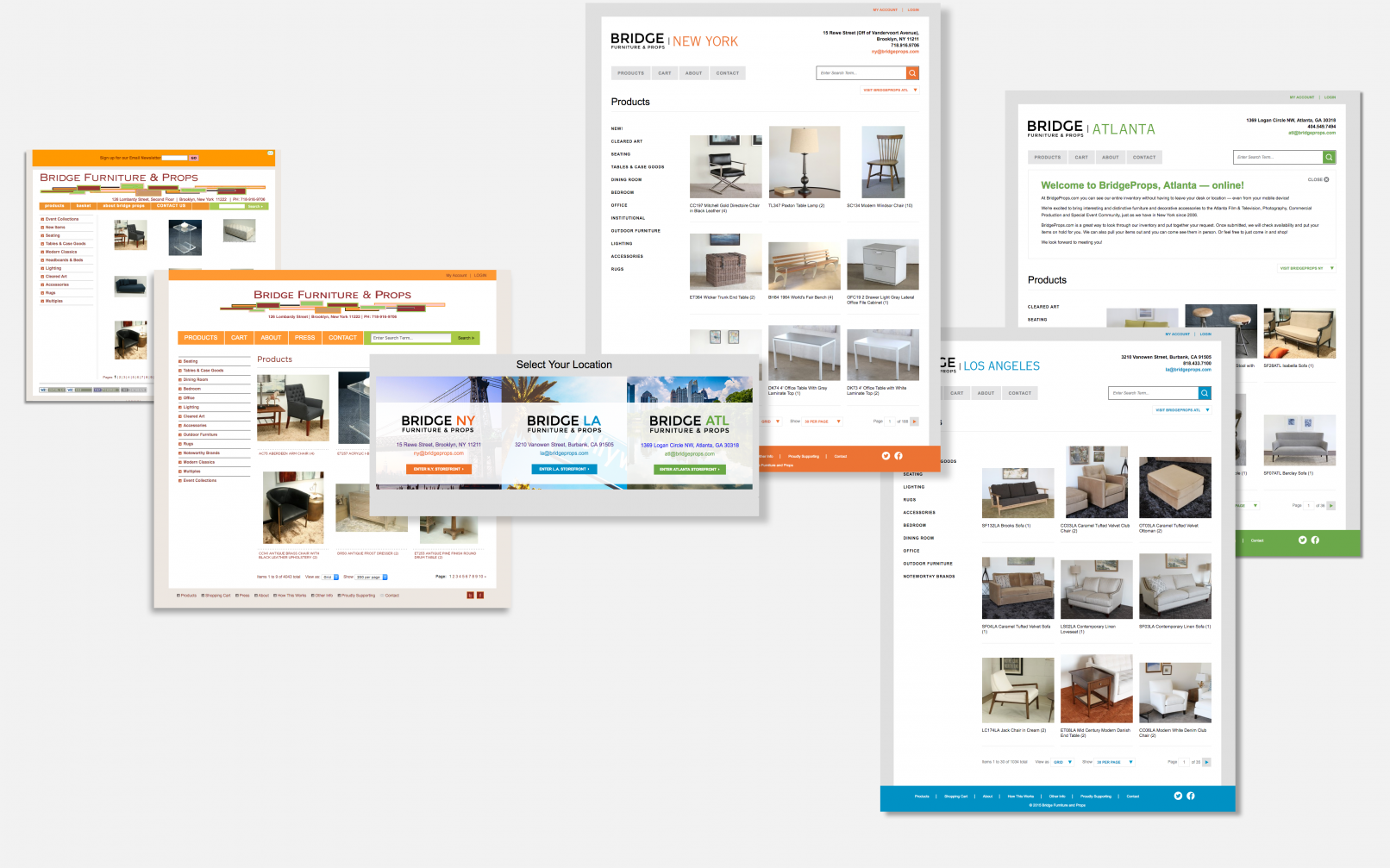